What is Acetabular Rim Trimming?

Acetabular rim trimming is a surgical procedure performed to even the surface around the femoral head (the topmost portion of the thigh bone) of your hip joint.

The acetabulum is a bowl-shaped socket in the hip bone (pelvis), into which the ball-shaped head of your femur (thigh bone) fits and glides smoothly.

The acetabular rim (pincer) is the outer surface of the acetabulum around the femoral head.

The FAI results in an irregular surface around the femoral head caused by overgrowth of the bony spurs. This affects the smooth motion of the femoral head, as it cannot fit into the socket perfectly. The condition leads to the bones rubbing against each other during movement, greatly impacting the mobility of the hip.

Consequently, the cartilage (smooth cushioning tissues at the end of bones) and associated parts lining the femoral head and acetabulum get damaged, causing pain during hip movement. This may even result in significant disability.

The procedure can be performed in two ways:

In the open procedure, your doctor makes a single large incision or 2-3 smaller cuts, providing direct access to the hip joint.

In arthroscopy (a minimally invasive procedure), a thin tube attached to a lighted camera (endoscope) is inserted into the joint through a tiny incision to provide a clear view of the affected area.

Once accessed by either means, the doctor:

The procedure, regardless of type, will restore the normal anatomy of the acetabular rim.

After the surgery, you will be prescribed:

Afterward, physical therapy with specific exercises is recommended to improve hip motion and strengthen the muscles around the hip.

You can expect excellent results when the surgery is performed in conjunction with other procedures such as osteoplasty (treating bony outgrowths from the acetabular rim).

Acetabular rim trimming surgery poses a few potential risks or complications such as: 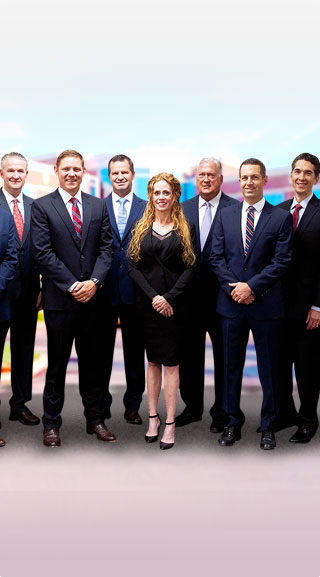